Home/AI Expo Africa, Economics of AI, Uncategorized/When it comes to AI it is all about horsepower – Which horse to pick?
Previous Next

Cape Town, South Africa – 28th August 2018 – We hear from Brett StClair, CEO Siatik, one of Google’s leading Premier Cloud partners in Africa and Platinum Sponsors at AI Expo Africa, as he discusses where we are today with AI and state of the art data processing techniques.

It has always been a dream to build machines that could imitate humans and perform human-driven tasks. The world of Artificial Intelligence (AI) has been around since the early 1950s when scientist Alan Turing determined how to measure the maturity of AI, including testing a machine’s ability to exhibit intelligent behavior equivalent to, or indistinguishable from, that of a human. Ray Kurzweil, well known Futurist, Director of Engineering at Google, and co-founder of the Singularity University, has predicted that by 2045 we will reach the point where machines will have become more advanced than humans. This ‘singularity’ hypothesis describes the point at which artificial superintelligence will trigger both unimaginable technological growth and changes to human society. AI brings with it scary ideas about robots taking over the world but, as the field advances, it is clear that the technology is still in its infancy and will rather play an augmenting role in business and in bettering human lives.

Currently the field of machine learning is undergoing a huge rise because of two key technology trends: the first being Cloud Computing and the second Big Data. The two go hand in hand.  However, far too often we see South African CIOs trying to separate the two fields. The reason that they go hand in hand is that firstly you need vast amounts of very fast, very cheap storage. Next, you need access not only to unlimited compute but the fastest compute. This is what you ultimately need to properly programme machines.The more compute you have, the faster you can train machines and save time, from weeks to minutes. A great example comes from PPS: they ran a neural net to do propensity modeling on the likelihood of whether an existing client will buy finance products. Previously this would have taken a huge amount of code and over 3 days to process.  Using Google’s neural net the machines were trained twice in just 19 minutes.

Google has been leading the field in machine learning for over 10 years. It all started with Google releasing a white paper back in 2003 on its File Storage system, which re-invented how data can be stored across many virtual devices. This was not long after Google released its very important Mapreduce white paper which explained to the world how the company manages the huge task of indexing the world’s internet data. This paper was released to the open source community where the world of hadoop and unstructured databases sprouted from. This was the start of Big Data being available to all. Today Google is still releasing Big Data solutions in the format of Big Query and Big Table, which are massive databases powered by a lot of compute or horsepower, on a pay-as-you-go model. Meanwhile, too many South African businesses rely on locally hosted machines; some even try do statistical solutions using Excel, because these are tools that have traditionally been used.  But it’s clear that it is time to reskill and harness new modern toolsets. 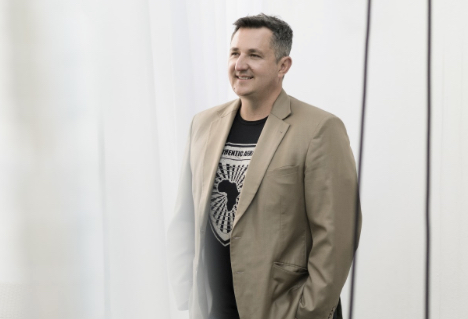 The next major evolution has been in the world of Machine Learning (ML), where processing units are being configured into “neural nets” like Google’s Deep Mind, powered by either graphical processing units or, more recently, Google’s Tensor Processing Units (TPUs).  In its current version, the latter can process 96 Petaflops (1 million servers in a datacenter is the equivalent)! All of this power is avail from Google on a pay-as-you-use model, which saves business and researchers millions of dollar in upfront investments. 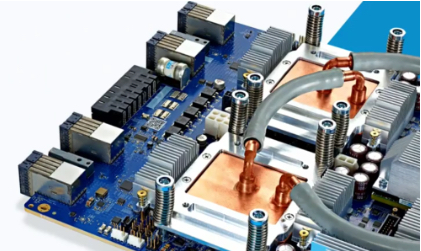 We’re proud to say that  Siatik is part of this extraordinary tech revolution, as one of Google’s leading Premier Cloud partners in Africa. We help business move compute to the cloud and to modernise infrastructure, from Virtualisation to Containerisation with Kubernetes. We also help your business productionize your dataset from SQL (or any database) into Google’s Big Database services, as well as use simple tools like Auto ML, which starts to make AI as easy as using Excel. What we are seeing in the market is that most South African businesses want to be using the sexy stuff like Tensorflow and Docker, but they are still hosting on servers on site.  This is where we come in to migrate and modernise your workloads. 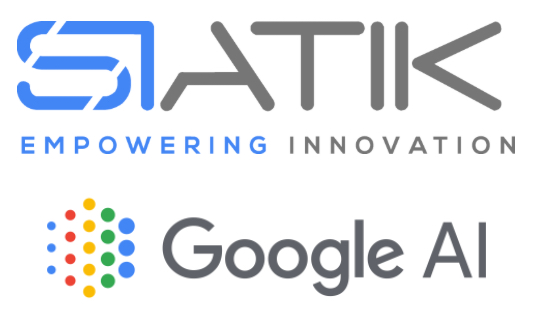 At Siatik we see the future business as a business that is driven by data and powered by algorithms. We offer a worldclass service where we know we are backing the winning horse.  Author” Brett StClair, CEO Siatik, www.siatik.com  (0839816343).  Brett and his team are Platinum Sponsors of AI Expo Africa and will be speaking, hosting an AI skills workshop and running a live demo booth in the expo hall (Platinum Stand 5, 10th -11th September).