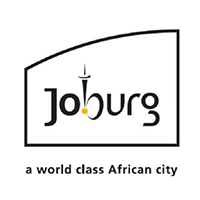 Now entering its 6th year, the annual AI Expo Africa unites regional and international suppliers of the latest cutting edge 4IR technologies, from the biggest global brands to the smallest and newest local SMMEs. The core focus of the show are real world applications you can deploy today with an audience comprised of Enterprise and Government buyers, deployment & service providers, start-ups, educators, NGOs and ecosystem builders.

Rendani Khorommbi, Deputy Director of the Johannesburg Convention Bureau at the Johannesburg Tourism Company stated, “Given the recent challenges we have all endured with COVID19, the return to in-person trade events was truly welcomed in 2022 and the City of Johannesburg Tourism Company was very keen to support the event to reach a larger audience in the Gauteng & Tshwane regions and to showcase the local and global tech ecosystem to regional and international buyers”. 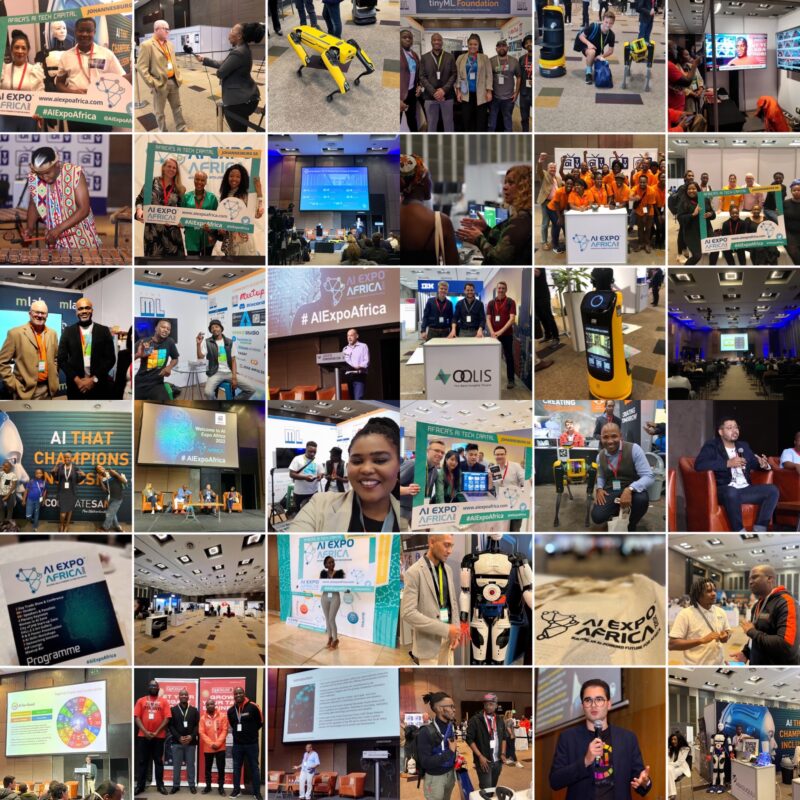 The 2022 show was packed with new innovations such as an industrial robot showcase from Johannesburg Start-up Ctrl Robotics who have created unique software to work with service robots that are deployed in hospitals and hotels. Star of the 2022 show was Spot the robot via the University of Johannesburg who have been working with the Boston Dynamics robot platform that resembles a dog and deployed in various scenarios such as surveillance and industry inspections.

Dr Nick Bradshaw, CEO & Founder of AI Expo Africa stated, “AI Expo Africa 2022, our 5th Anniversary Edition, had a great turn out.  The buzz from the show floor was amazing and it was clear to see the progress that has been made in the African AI Ecosystem since our first event in 2018.  The show was attended by 60+ vendors & 50+ speakers and also hosted a Women in AI Zone, the Johannesburg Tourism Company SMME Pavilion, a Start-up Zone, a University R&D Poster Zone, an AI generated Art Gallery plus seven networking sessions and four Skills Workshops aimed at youth, students and entrepreneurs, giving them a free learning experience from the likes of NVIDIA, Arm and Intel. We even heard reports of several tech VCs having identified local tech companies they want to invest in.” 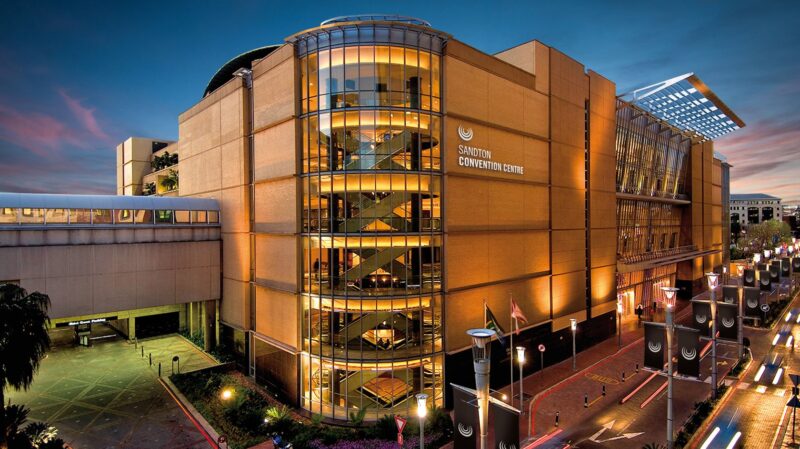 Khorommbi concluded, “Suppliers reported significant interest from buyers at AI Expo Africa 2022.  The global tech giant Arm signed a new partnership agreement with the regional tech accelerator M Lab to help drive skills & tech engagement with youth and rural community innovators. The newly launched “State of AI in Africa Report” also highlighted that 4IR technologies are being adopted across the board in Africa with South Africa positioned No.1 in this segment on the continent – another big reason why we are getting behind AI Expo Africa 2023.”